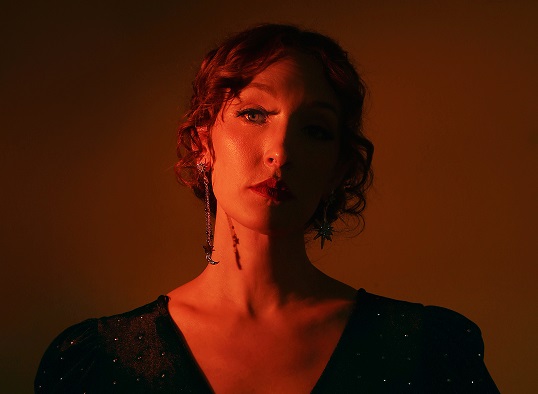 Hannah Aldridge’s fierce Southern energy reaches through every speaker, whether it’s in a dashboard doing 80 down I-65, a rock club in Amsterdam or a Honky Tonk in her adopted hometown of Nashville. The new album treads a fine line between the genial charm of Americana, and the raw, hypnotic and occasionally electronic stylings of what some might like to call ‘noir indie pop’. It is music for those looking to confront their demons without remaining tethered to them.

Deploying a charming blend of power and vulnerability, Aldridge delivers her stories with all the conviction of a church bell ringing out through the streets of a small Alabama town.

“Listening to Aldridge’s music is a sonic treat, as stylistically she paints from many different musical brushes”//Billboard Magazine

“Unquestionably one of the best Americana albums of the year, she’s struck the mother lode.” //Folk Radio

“Hannah is surely carving out her own niche as a solo artist, adding an edge of classic rock into her country and Southern soul heritage.” //Tidal Magazine